Right I pulled the rubbish door rubber off today and binned it, I got one for less than half the price of the rubbish one from GSF and it's so much better, it's slightly thinner and a hell of a lot softer. The door shuts a treat now so if anyone is after new rubbers I recommend the £13 ones from GSF.

After work today I went down to pick Grace up in Arnie as I have her to sleep every Wednesday :)
we stopped of at McDonalds on the way back to mine and pigged out on crap lol, little G had her first bite of a burger, I hope she don't like them too much. Then she spent the next 10 mins playing with what she called "the best McDonalds toy ever", a London 2012 archery man. 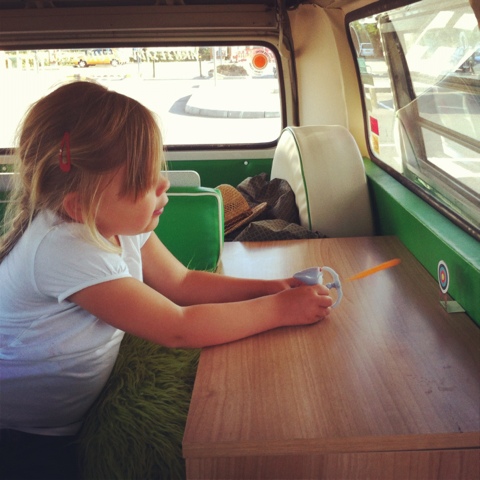