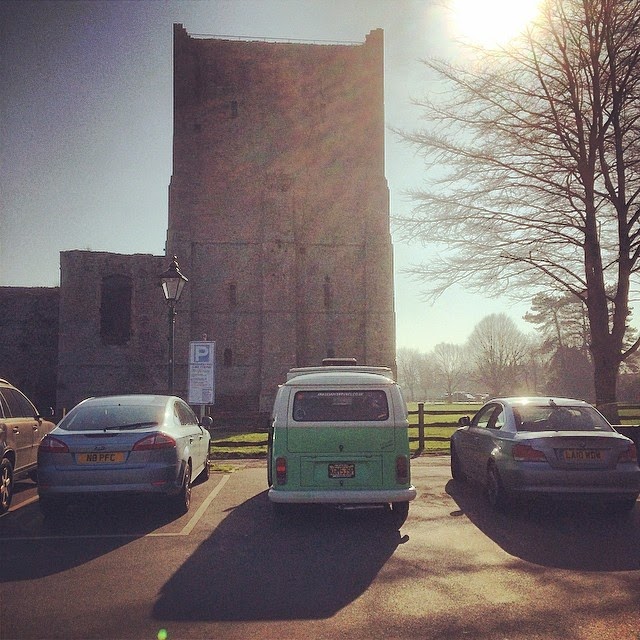 On Saturday after Grace had finished her karate lesson at Southdowns Karate Club we took a trip down to Portchester Castle, Grace has always been obsessed with castles for as long as I remember.

It's a great place to take the kids for a few hours, we had a look inside the keep then headed up the original spiral stairs to the roof, its a great view up there, you can see all of Paulsgrove and the chalk pit to the north, Port Solent to the East, Portsmouth Harbour to the South and Portchester to the West. I cant believe it was built in the 3rd century! When we got back down we popped into the gift shop and Amy brought Grace a sword and shield set, she was a happy little knight after that!

We visit Portchester Castle often so no doubt you will see more photos here over time, If your local its worth a visit especially if its a lovely sunny day as you can have a picnic and enjoy the views :) 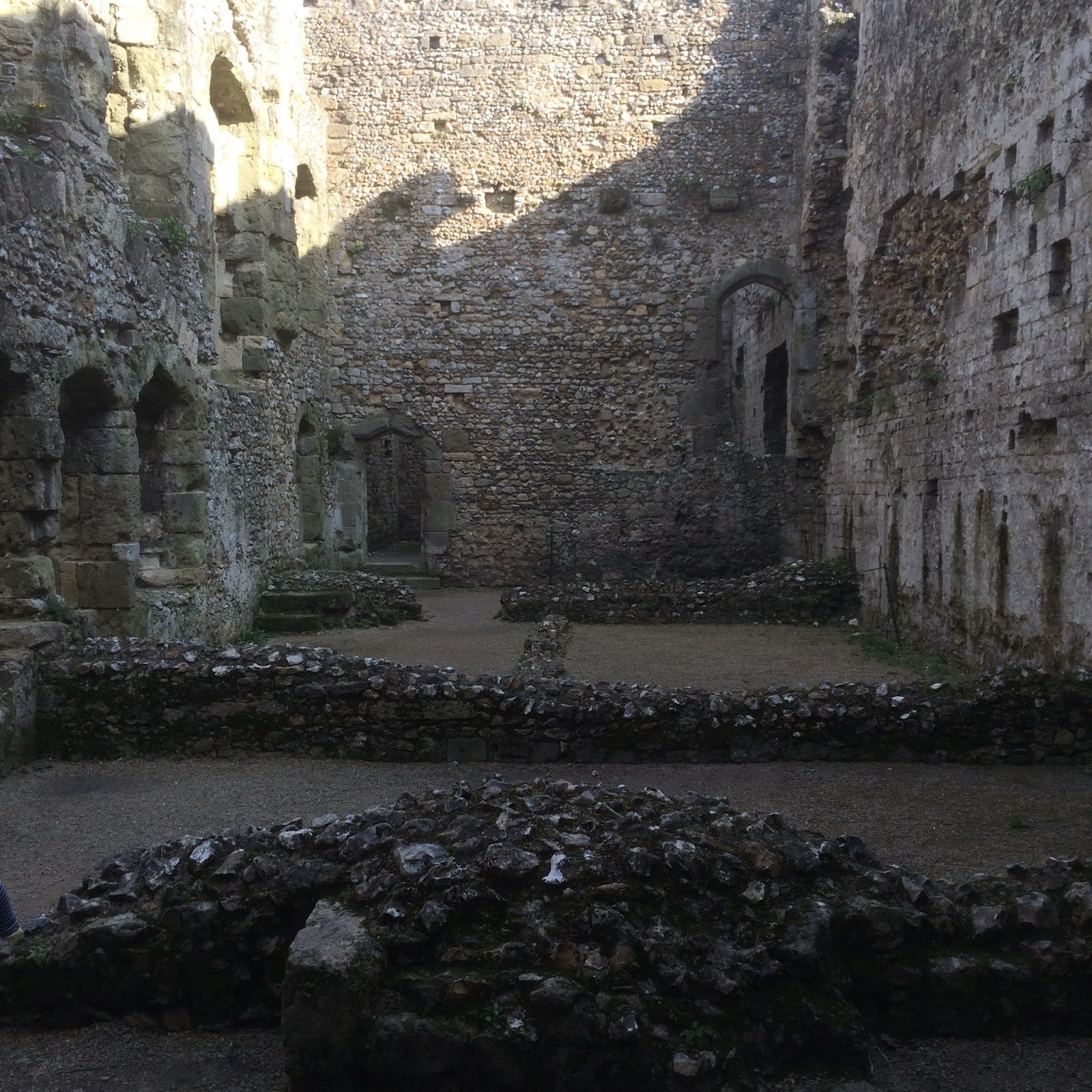 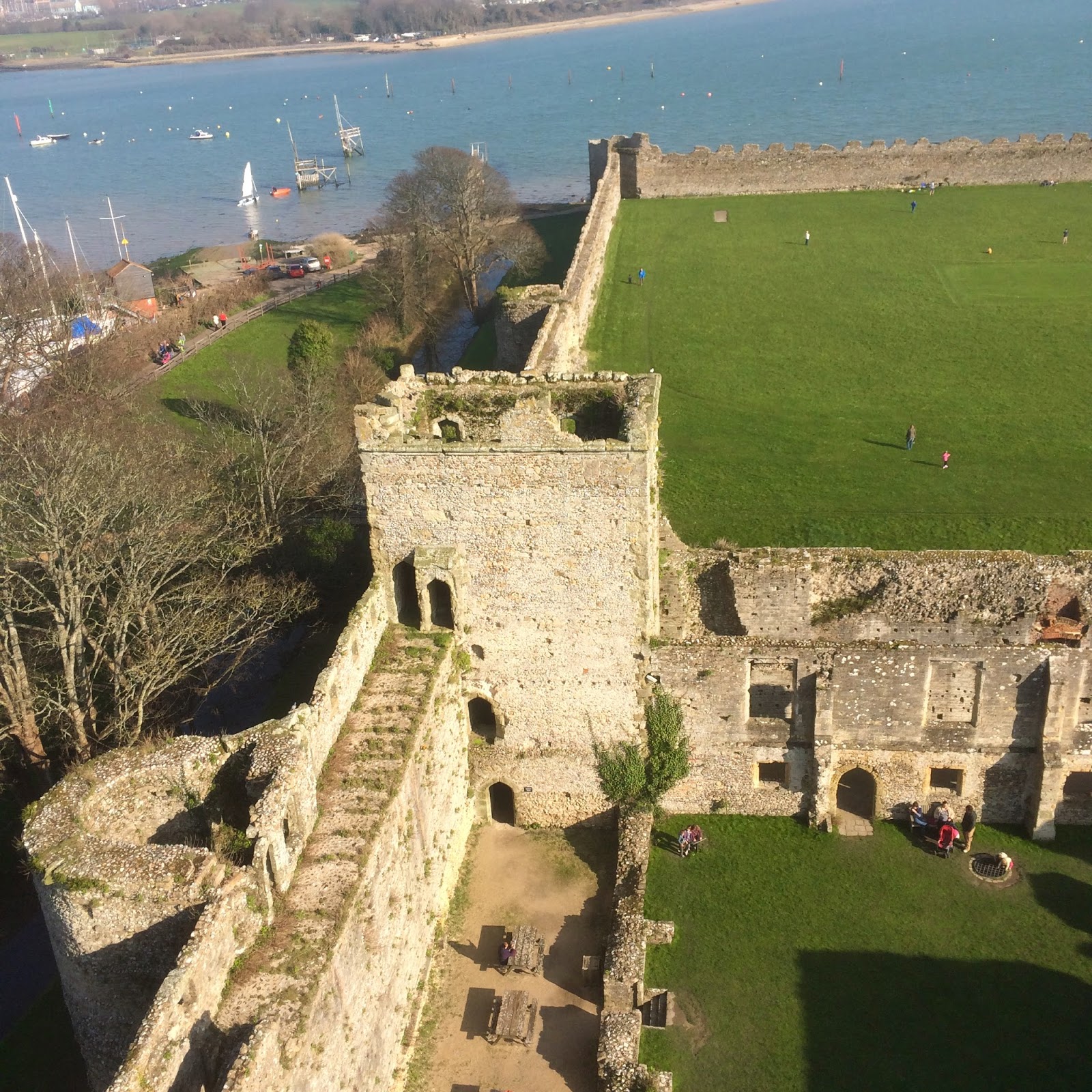 Portchester Castle  offers a fantastic insight into various periods of British history and originally dates back to the Roman era.
Built during Roman times, probably in the third century AD, Portchester Castle is the country’s only example of a Roman fort whose walls still stand complete up to around six metres.

Over the centuries, Portchester Castle has been renovated and rebuilt many times and its use has altered to suit the needs of its owners. In the eleventh century, parts of Portchester Castle were rebuilt into a Norman keep and in the fourteenth century Richard II transformed it into a palace. Like their Roman predecessor, both of these incarnations served a defensive function.

Yet, during the Napoleonic Wars, the role of Portchester Castle changed, as it became a prison for around 7,000 French prisoners of war. This change was due in large part to the reduced importance of Portchester Castle as a defensive structure following the building of the Portsmouth Royal Dockyard by King Henry VII.

Today, Portchester Castle is run by English Heritage who offer audio tours and exhibitions about the site as well as children’s activities. 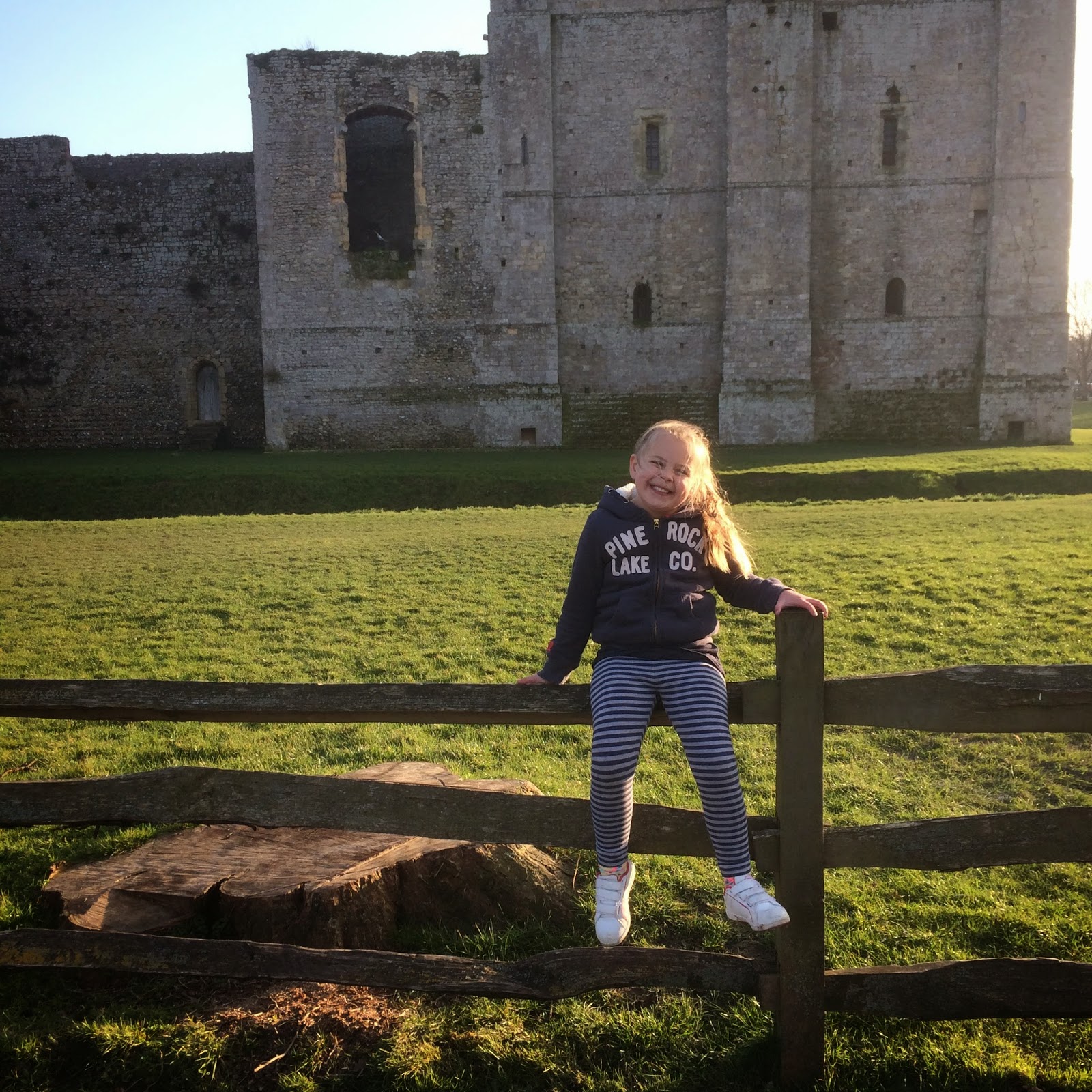