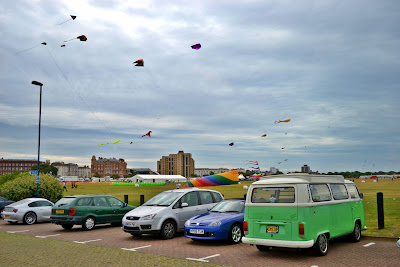 We had a great time down Southsea common on Saturday and Monday at the Portsmouth International Kite Festival.

There were some huge kites on display which had graces eyes popping out her head with excitement, there were cat kites, dog kites, crocodile kites, whale kites, everything you could think of really! Graces favourite was a cherub as every time she saw it she laughed her head off saying "you can see his willy!", quite embarrassing when your surrounded by people and she's pretty loud :)

We walked around the show and watched the stunt kite display which was pretty cool then Grace noticed the kite and flag stalls then she was off like a shot deciding what kite she wanted. Lucky for me out of all the ones there she chose one for £2, happy days :)

After watching her on the bouncy castle for half hour we took a look through the craft fair and ended up buying the most expensive bag of fudge I've ever had in my life, £4 for 5 small chunks of plain fudge! I nearly bloody fainted when she told me but Graces big puppy dog eyes made me hand over the money, then we headed back towards Arnie so she could show me her kite flying skills, which she was actually pretty good at! she had her bargain kite up in the sky for ages which is more than can be said of my attempts.

We strongly recommend you take a look down there next year as its free (except the car parks) and its just a good day out (as long as you don't get fleeced by the fudge woman), there's also a travelling fair on the common on these weekends so there's something for the older kids to do as well. 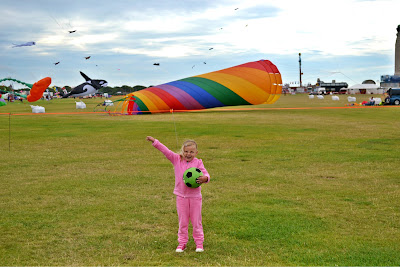 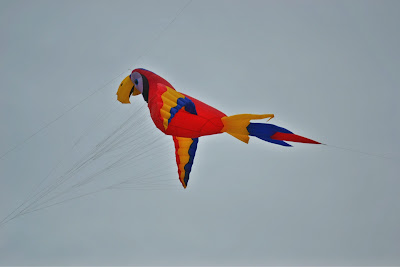 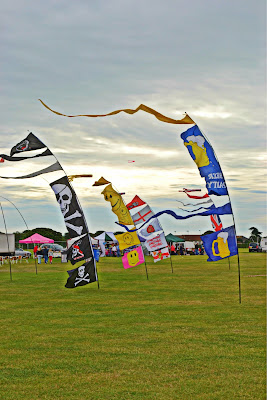 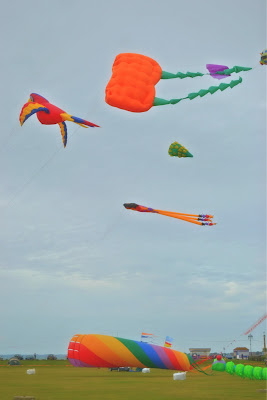 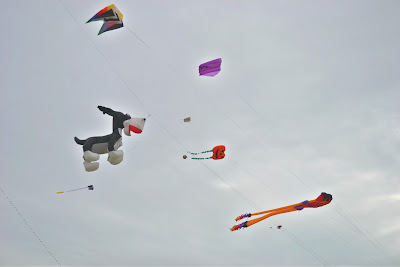 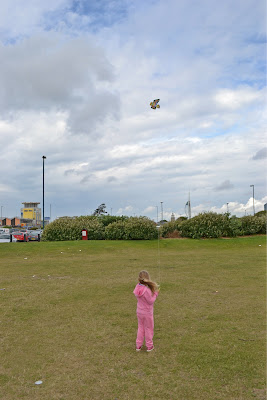