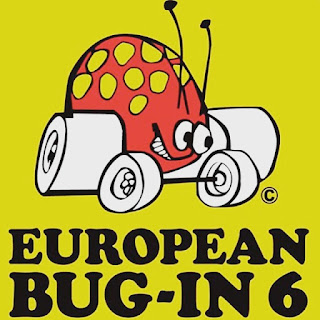 Well what can i say about this show??? Only that its the best show I've been too!!

It makes a change to be able to go to a VW show and be able to count the number of T4/T5s on one hand! I was in air cooled heaven in Chimay, Belgium.

4 camper vans headed from Portsmouth to Dover to catch the early morning ferry to Dunkirk on Thursday night, we arrived in Dunkirk at around 6 am and decided to do the longest part of the drive through Belgium, BIG MISTAKE! Belgium has to have the worst roads i have driven on, even Arnie was scraping on the pot holes on their so called motorways. 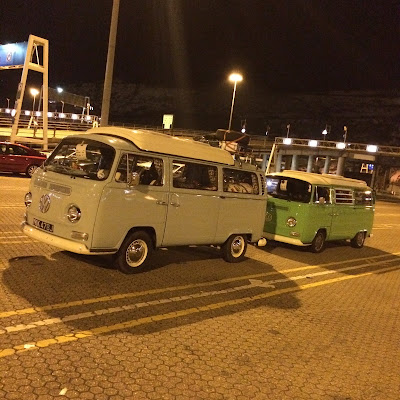 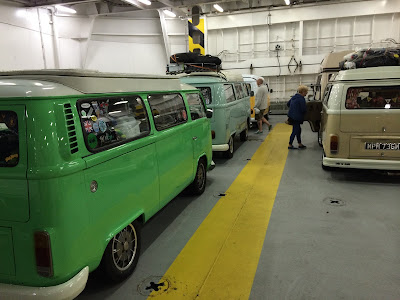 The bad roads added time on to our journey but it was worth it once we arrived at Chimay, air cooled VWs took over the little village, they were everywhere! Once we set up camp with the Brauner Stern '55 club we opened the beers and just chilled for a bit surrounded by the sound of the flat 4 engines :)

Saturday we got up, opened a bottle of Chimay and took a look around the show ground, I've not seen so many lovely VW's in one place from all over Europe. Here's some photos: 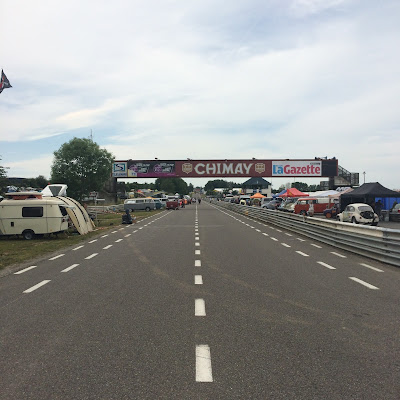 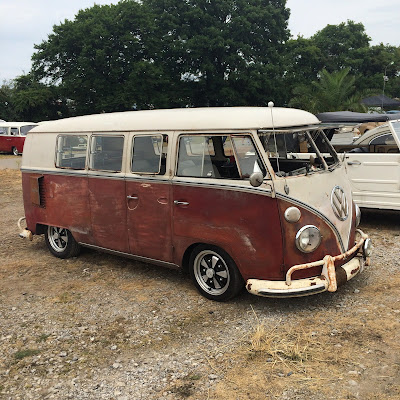 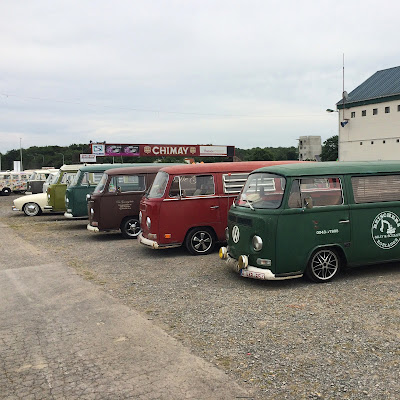 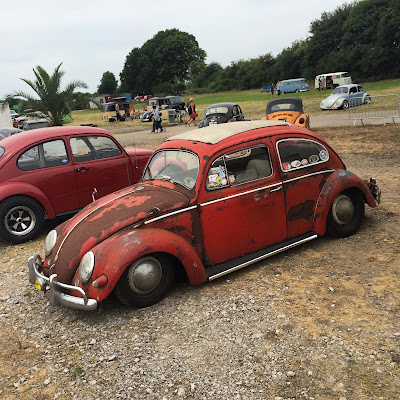 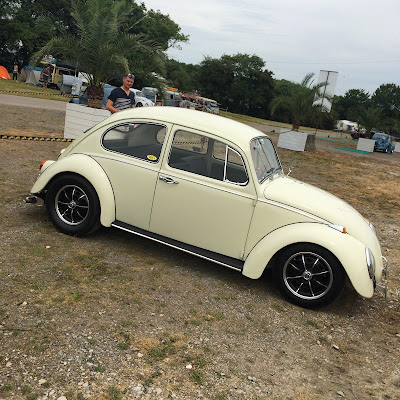 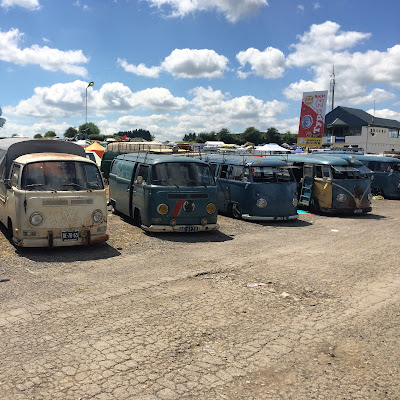 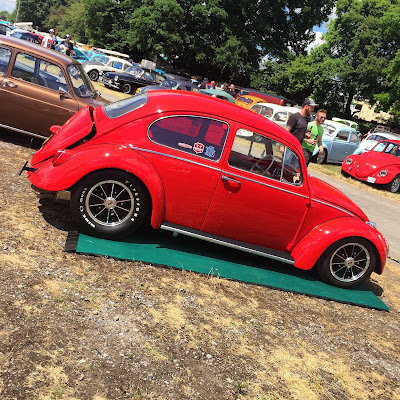 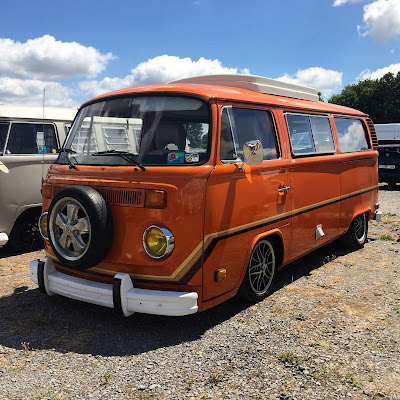 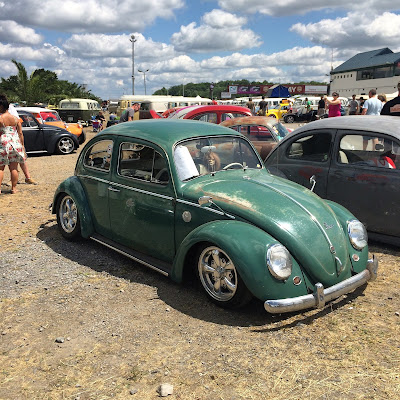 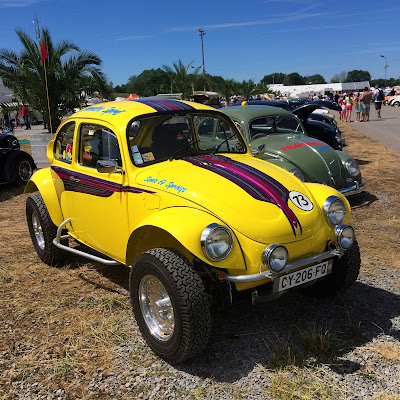 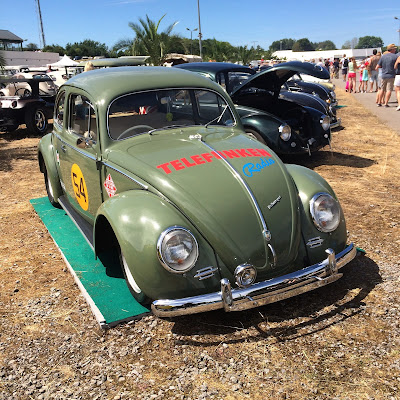 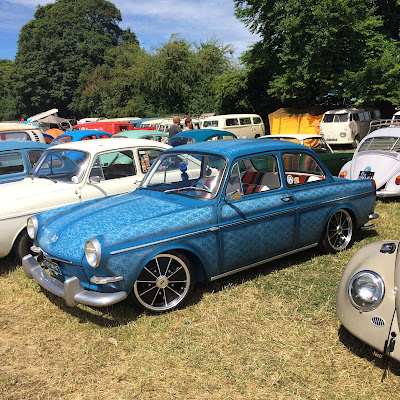 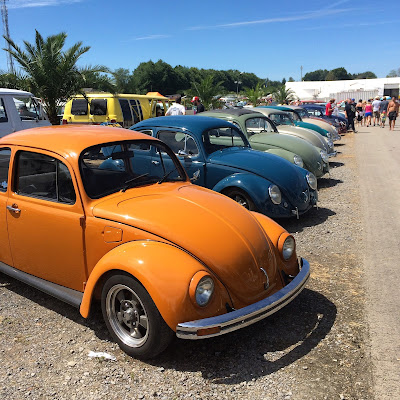 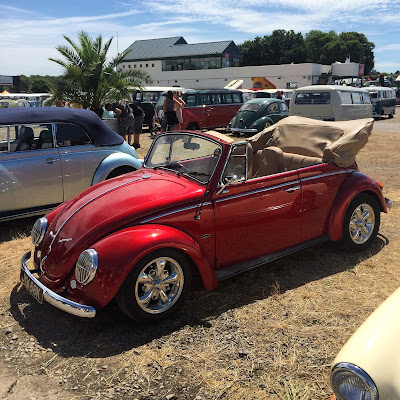 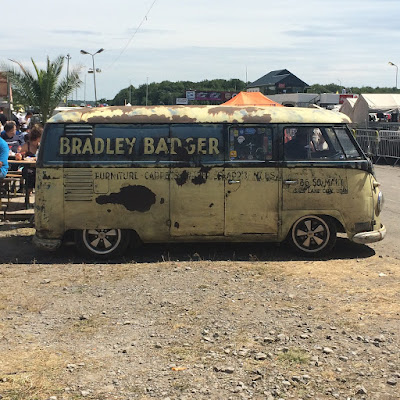 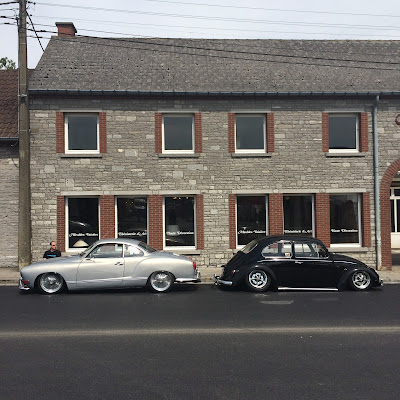 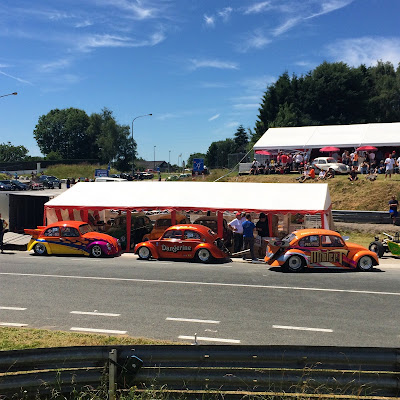 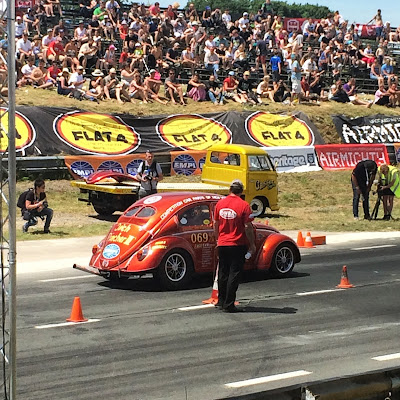 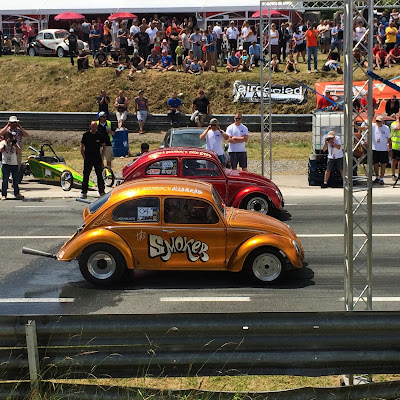 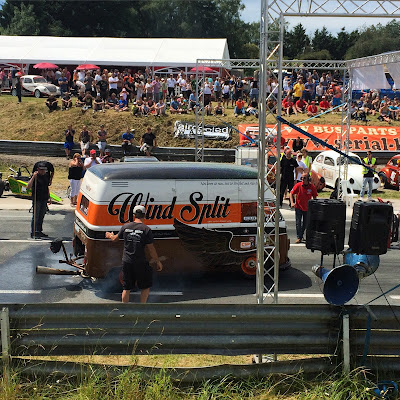 Then watched the buggies in the mud 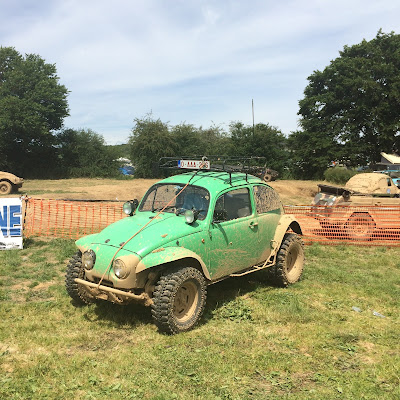 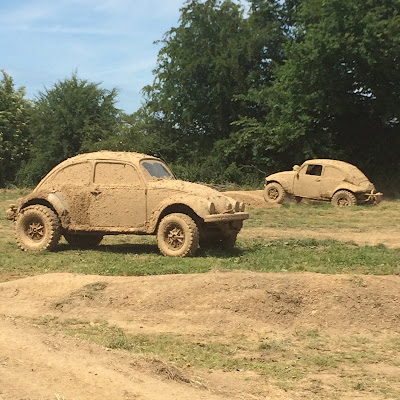 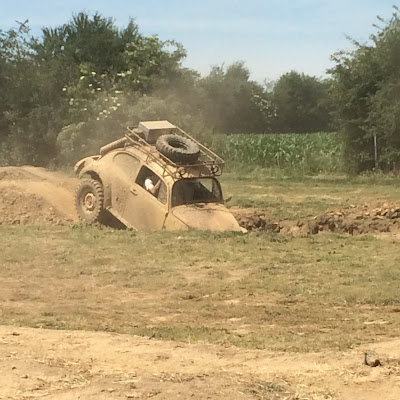 But as usual the weekend flies by so quick and it was time to head home, this time through France on some smoother roads and with 2 more in the convoy. We will be back in 2 years for EBI7 for sure, the shows in England seem shit now.