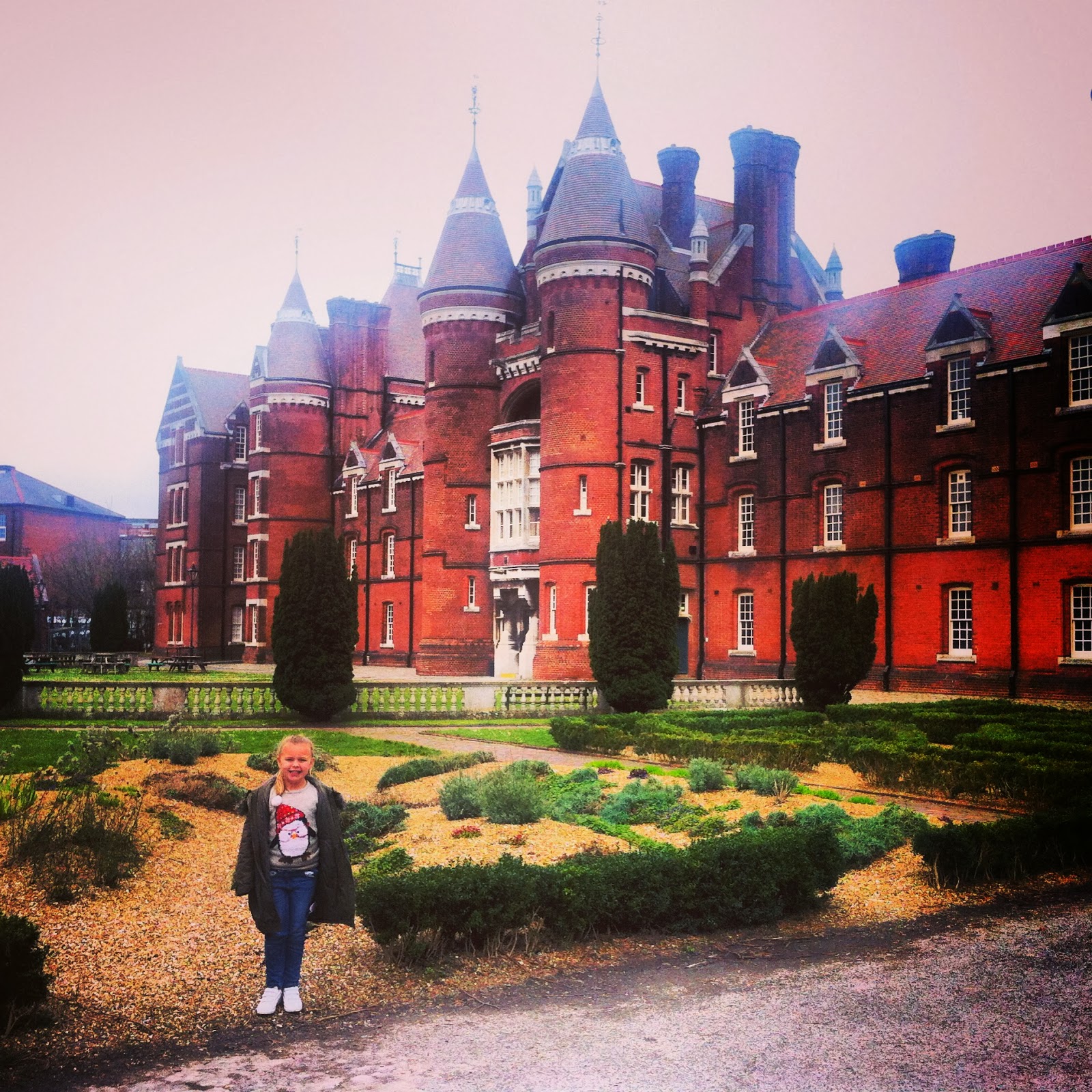 Today we took a trip to Portsmouth City Museum, it was the last day of the "Secret Egypt" event and I wanted to show Grace the mummy they had on display there. its the first time I've been there for 20 odd years and its a great museum.

Grace seemed actually quite interested in the displays showing all the artefacts and the photos of how it all looks now. Then we came to the mummy, she was just staring after I read out to her that it was a real mummy of a 40 year old man, I think it freaked her out a bit but it was really interesting to see.

After the Egypt display we walked up to the next level to see how Portsmouth has changed over the years, they have displays of how people used to live and how there houses were. Its also got old signs, games and bikes and lots of photos of how it all used to look, its like walking back in time, then we walk around the corner and see a huge poster with Graces nanny Sue on it lol, Grace was really excited and I was quite surprised to see her on there.

It has a new main display every few months but also has permanent ones all year round which include:

A Study in Sherlock: Uncovering the Arthur Conan Doyle CollectionThis exhibition showcases the largest collection pertaining to Doyle and his creation Sherlock Holmes in the world.  The gallery explores Doyle’s early life as a doctor in Portsmouth, his sporting activity and later interest in spiritualism as well as Sherlock Holmes as depicted in film, theatre, advertising and elsewhere.  It includes a Sherlock Holmes mystery and a narration by Stephen Fry, patron of the collection.

The Dickens QuiltsMembers of the Quilters’ Guild of the British Isles in the Portsmouth area have made twelve individual quilts to celebrate the birth of Charles Dickens. They are based on the theme “What Dickens Means to You” and very different in style. The quilts will be on display until end of October 2013 and can be found at the City Museum on all three floors in the stairwell leading to the Fine and Decorative Art Gallery.

No Place like Pompey  What makes Portsmouth unique? Is it one particular place, the city’s geography, its past or its people?  This exhibition looks at some of the things that make "Pompey” special. This is the UK’s only island city, the city is ringed by forts both on land and in the sea and its history has been shaped by its relationship with the Royal Navy and Dockyard.

Its defiantly worth a visit, its free to get in and it takes a couple of hours to look around. The museum building is also an amazing sight!

Check there website to see what's on here http://www.portsmouthcitymuseums.co.uk/city/ 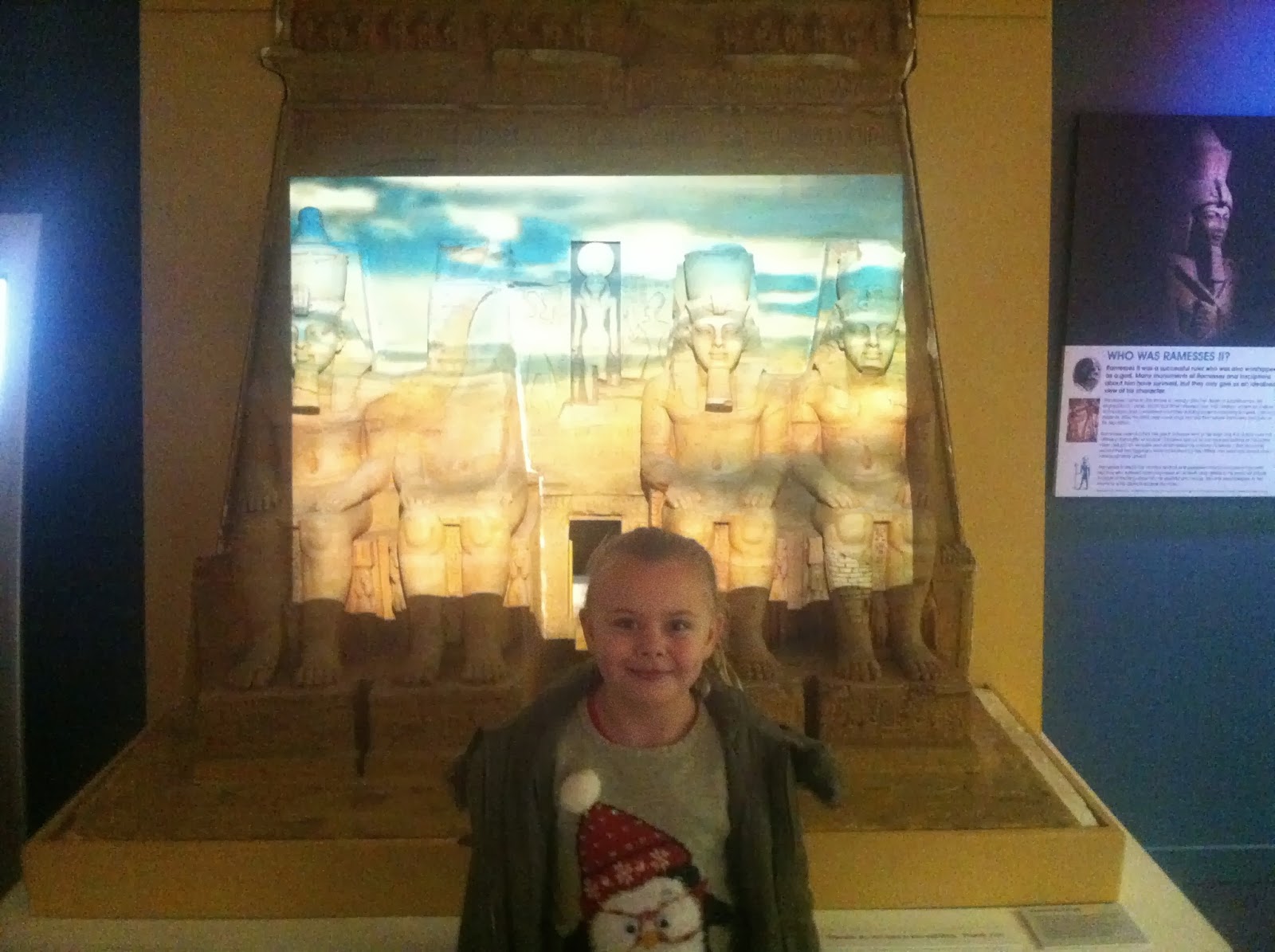 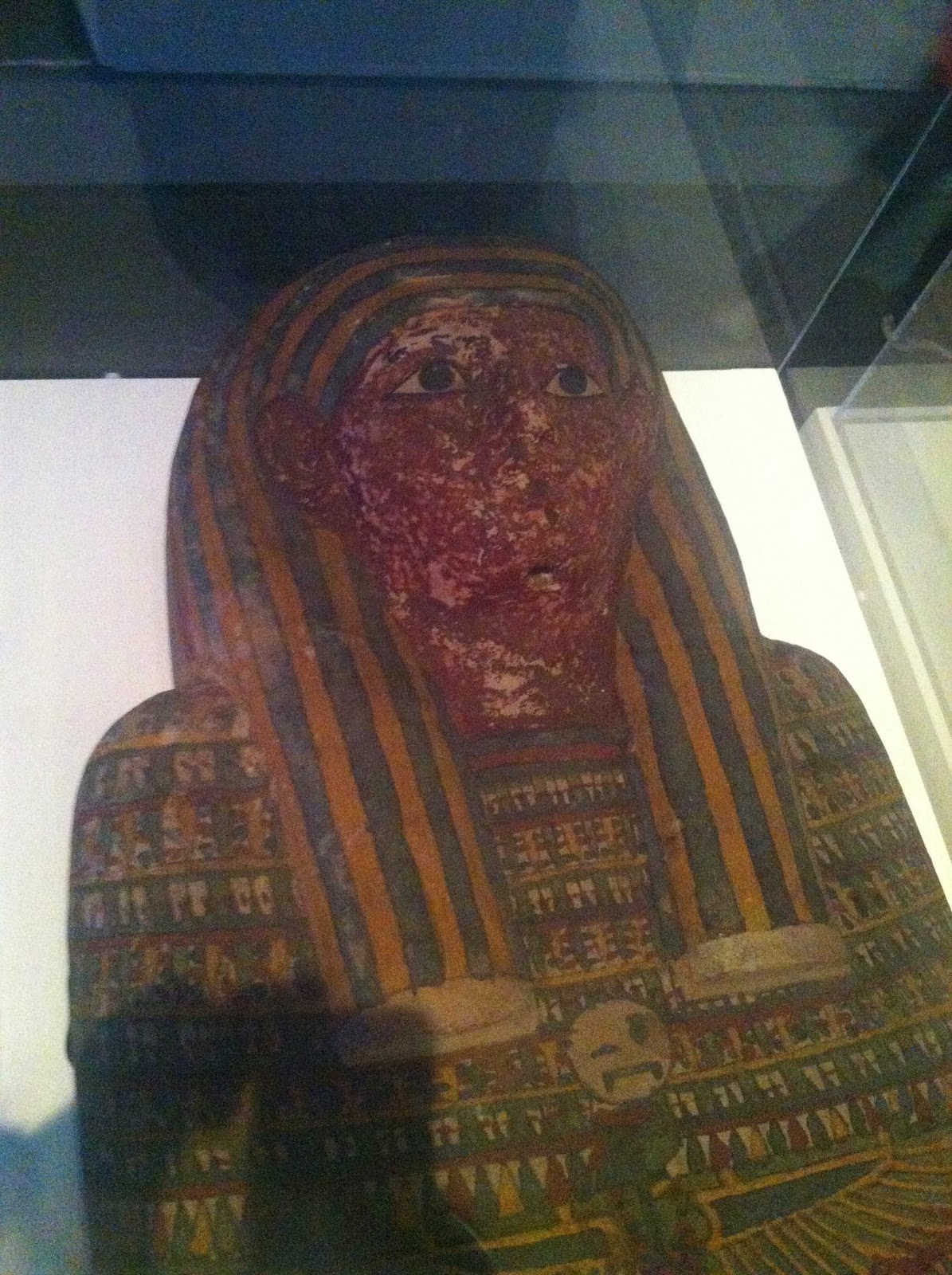 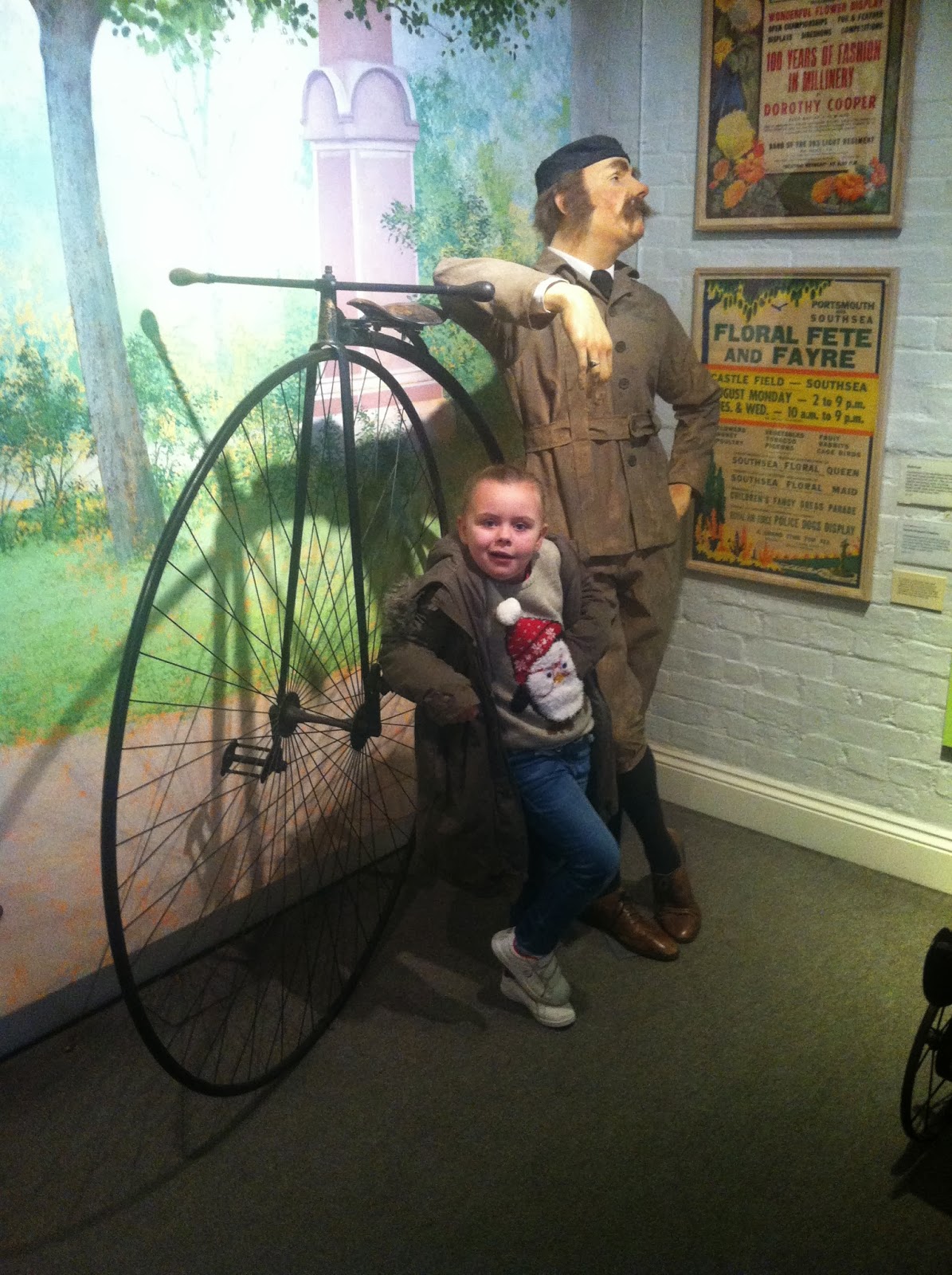 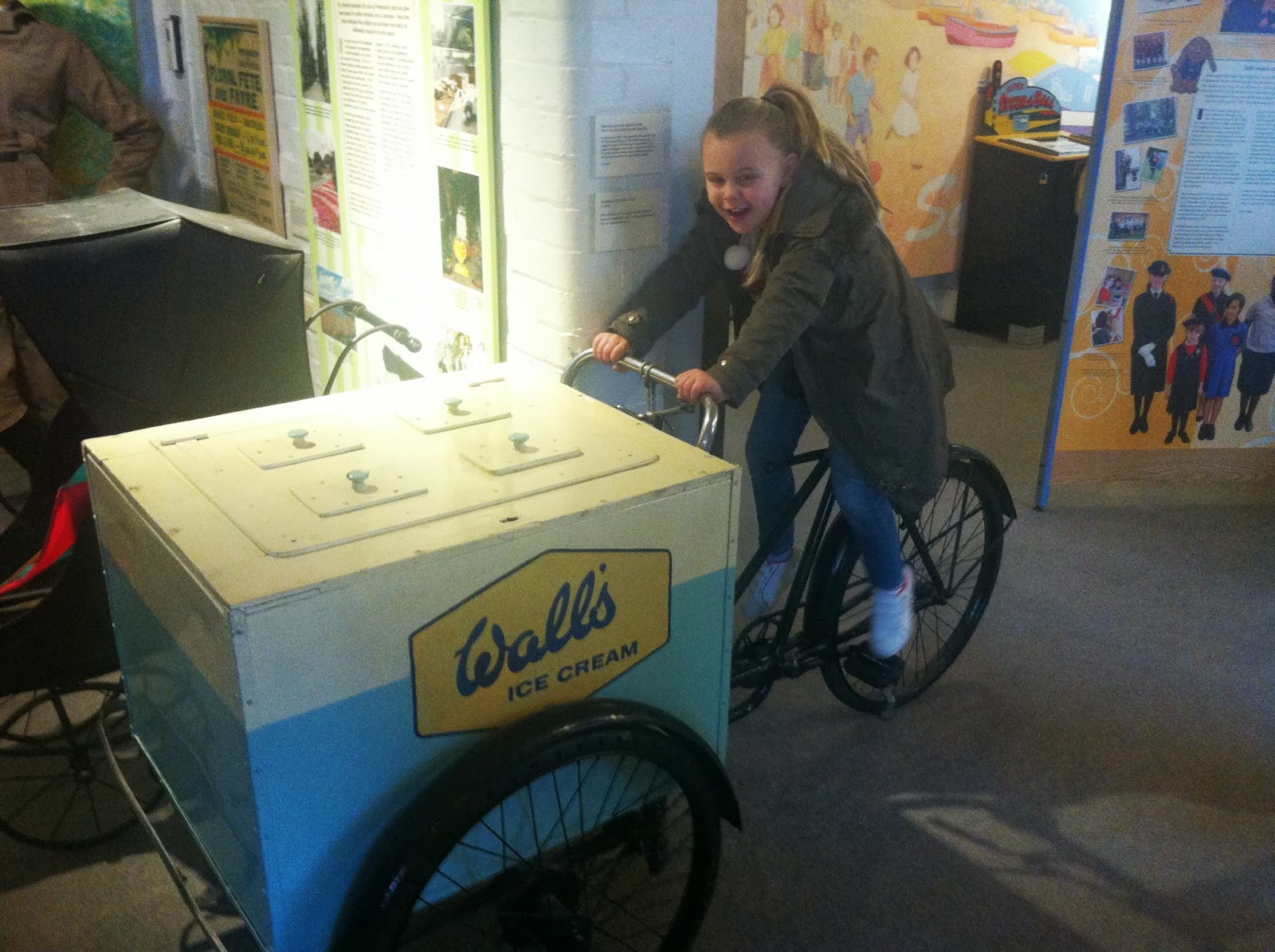 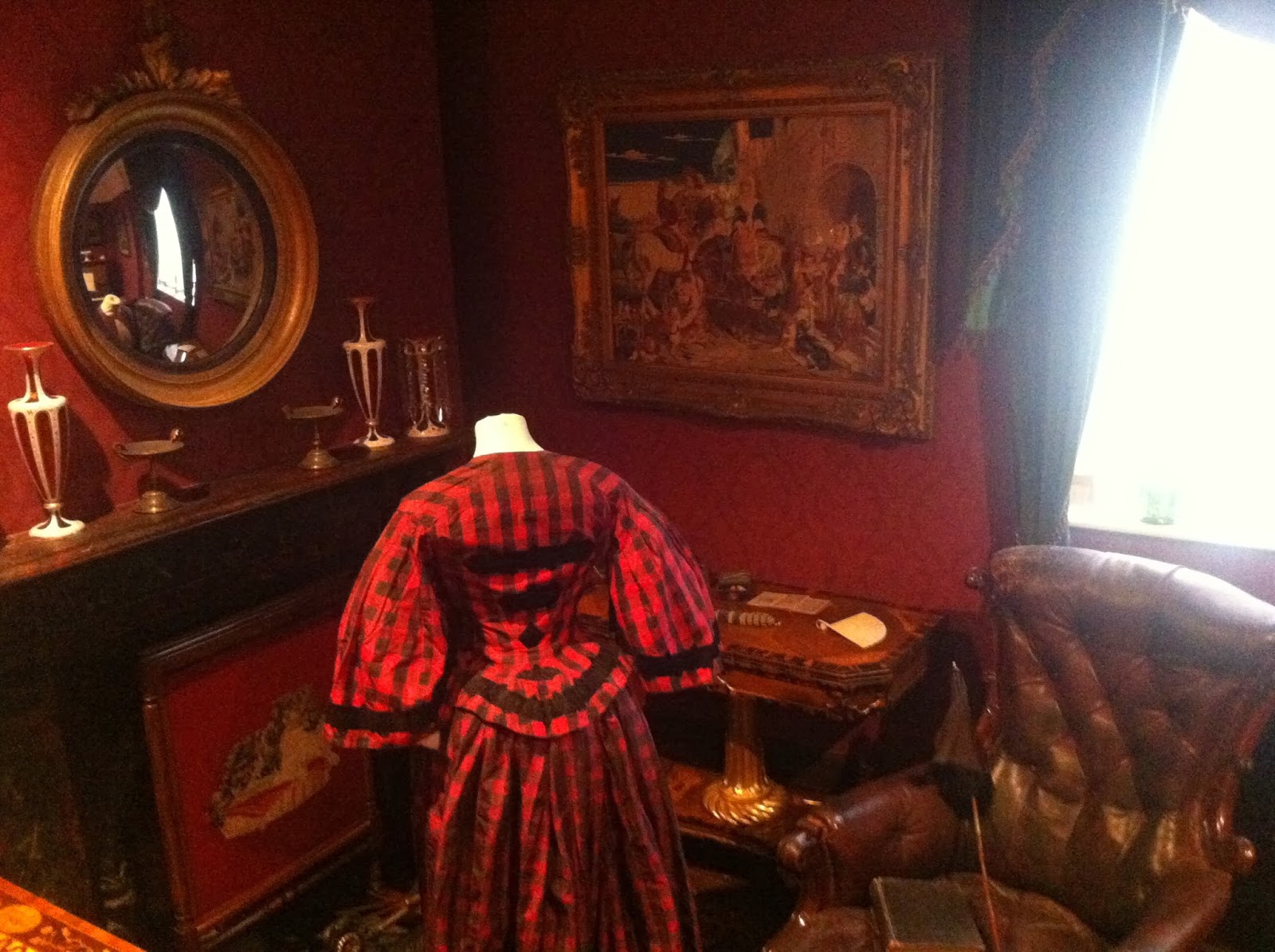